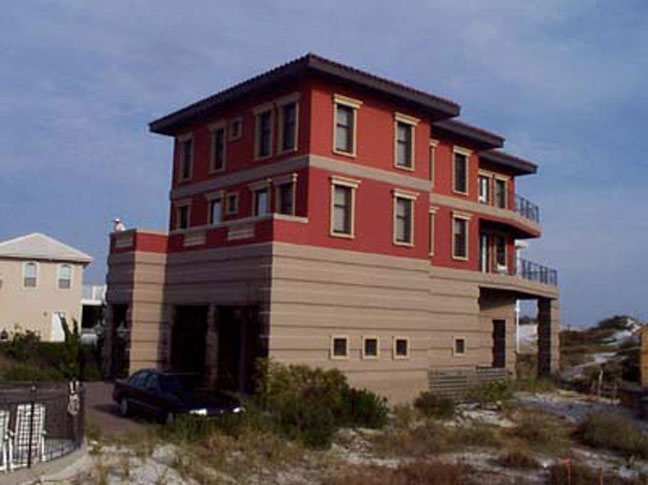 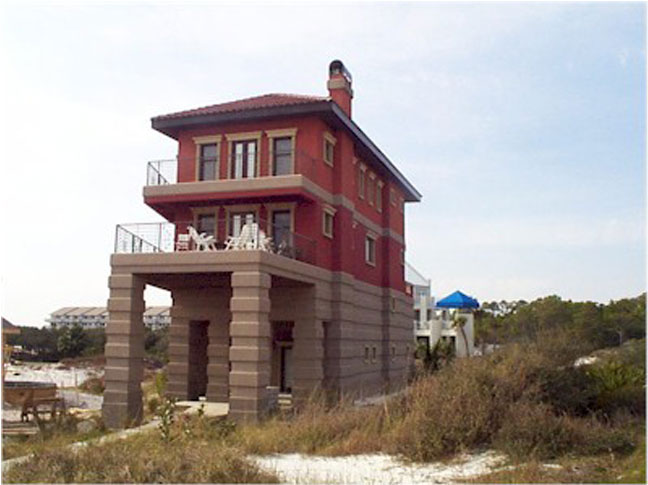 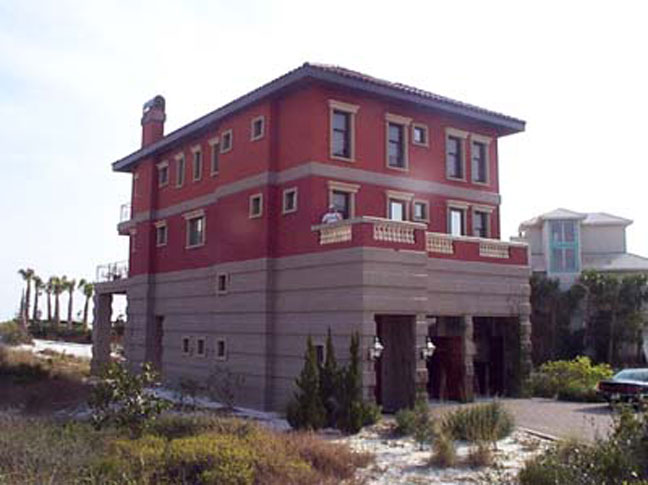 To Whom It May Concern,

Horror stories abound in the building trades about builders, what they do, what they promise, what they don’t do. Mr. Alan Ficarra and Ficarra Builders are different.
From the first day that I met Alan Ficarra, when he took three hours just to share information when we weren’t even sure we were going to buy a lot, much less build a home, I came away impressed. Having built three homes and remodeled a 1920’s home in Nashville, TN, I found my experience with Alan a truly enjoyable and pleasurable one.

Our home in Seclusion Dunes, Santa Rosa Beach, Florida was in the $750,000 range and I found him concerned about every detail. Living in Nashville and only being able to spend a small amount of time overseeing the project, my wife and I both felt as if he were our eyes and ears for every step along the way.
Someone asked me just last week, (What would you do differently if you had it to do all over again?) I told him there was not a single thing that I would do differently. I felt like it was designed well, I felt like Alan and his team of workmen did everything just as we laid it out, so I would make no changes. Doing that from long distance is quite an accomplishment.

There are some stories about Alan that I would like to relay. You must hear his story about Mr. Raindrop and how his whole premise in his building is to keep Mr. Raindrop out of the house. His insistence on quality and hiring workmen who deliver that quality are one of his trademarks.
My wife and I were totally pleased with the final product and continue to enjoy a good relationship with Alan. Were I to build another house in the area. I certainly would call upon Alan as my first choice.

P.S. He was the first person on the scene after Opal hit and he had been finished with the house over a year and no longer had any obligations. He called to report the damage and had already had estimates and said he was willing to spearhead that since I wasn’t down there or I could get my own estimates. He’s just that kind of guy – he makes it happen.